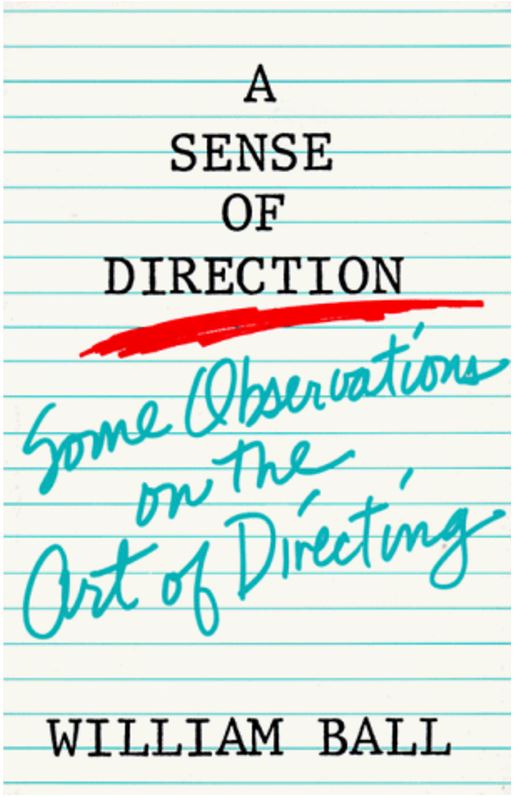 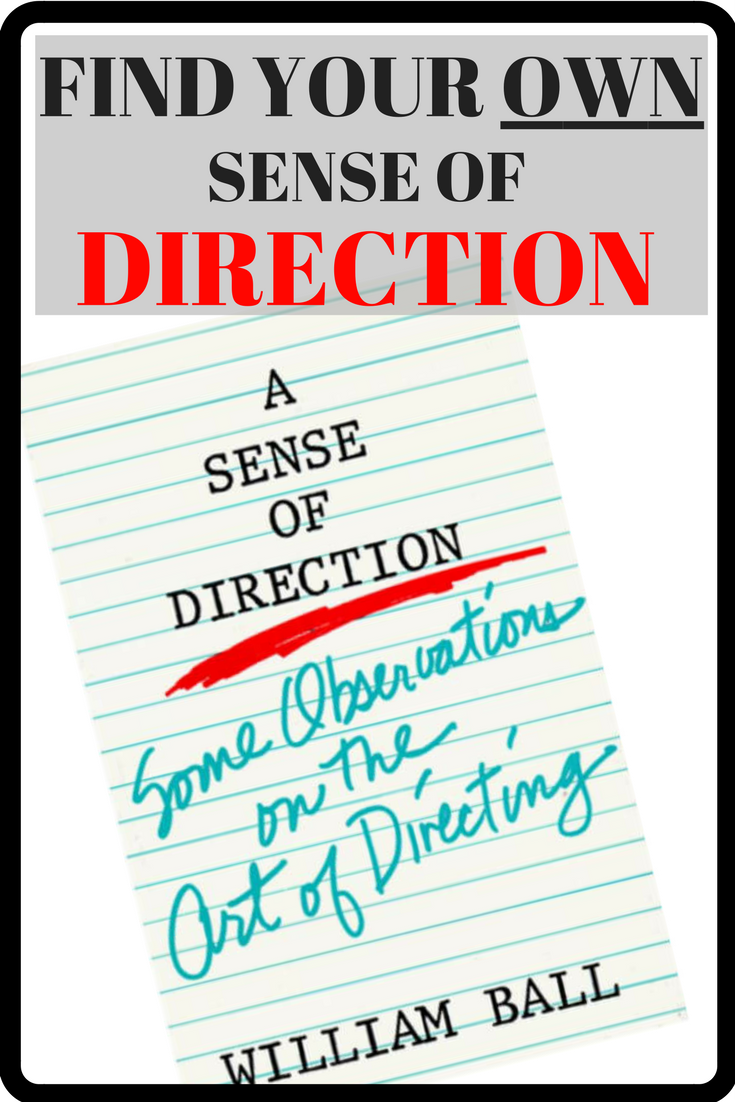 As a college student I was required to read William Ball’s A Sense of Direction: Some Observations on the Art of Directing

for one of my Directing classes. Unfortunately at the time I was the quintessential “student” and read only sparsely, and then on a very limited basis. I must have read enough to pass the class because I graduated and began teaching. When it came to teaching Directing I turned to the only resource I knew; William Ball’s discourse on the art of directing. Now I read with vigor and paid great attention and found the true beauty of his book.

Although the lessons are theatrical in nature, their application is universal and has truly offered a sense of direction in my life. One of the most valuable and applicable lessons is that of creating a “Measure of Success.”

INCORRECT:I will get straight superiors at Region competition in all three rounds.

This is something over which the competing student has no control. They cannot dictate the judge’s score. Therefore setting this as a measure of success might lead to feelings of failure and disappointment if all three judges don’t give a Superior score.

CORRECT: I will prepare for the competition, and pay specific attention to the criteria found on the judge’s rubric. In each round I will perform as I have rehearsed and evaluate my performance after each round.

Now the competition isn’t about winning or receiving specific judge’s score but rather about personal improvement. Now the student is in direct control of their measure of success. This doesn’t mean success is guaranteed, but rather it becomes achievable by the individual.

LIFE APPLICATION: When setting goals in the future ensure that your measure of success for that goal is achievable on your own and is not dependant on external forces or individuals.

INCORRECT: I will be married and gainfully employed in 5 years.

CORRECT: I will take advantage of every educational and social opportunity available to me and work toward being the best “me” I can be.

The examples above may be less than perfect, but the concept is clear. Make sure this is something you can achieve through hard work and commitment. Write down your goals, read them through, and then re-write them as William Ball encourages us to do. You will find great happiness in your own Sense of Direction!